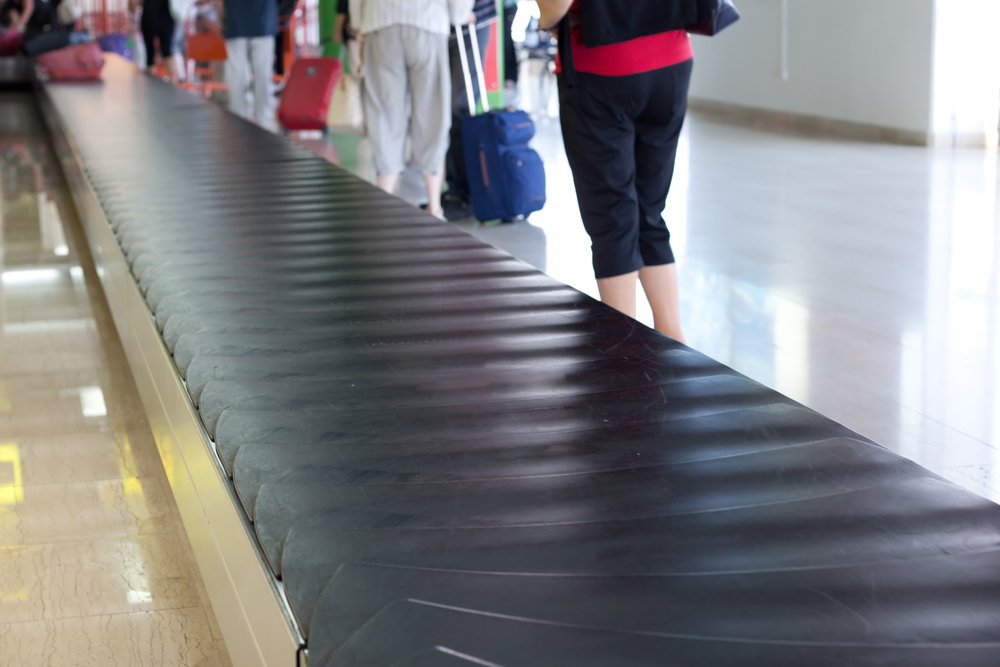 What to Do if the Airline Loses Your Luggage

I recently heard a story that’s definitely worth passing on to every airline traveler.

Waiting in a line to report lost luggage, a man struck up a conversation with another man standing behind him who just happened to be an airline pilot. And the pilot had a few words of advice—when the airline loses your luggage and you report the loss, he said, don’t hesitate to purchase what you need when you need it, keep the receipts, and then file a claim with the airline. The airline WILL honor it.

That’s something the man had never considered. Usually, he’d been like most people whose luggage is lost or delayed—he would hold off buying replacement items because he felt it was wasteful.

Since then, however, he’s lost his luggage twice and taken the pilot’s advice both times. Rather than delay purchasing replacement items because “the luggage will be here tomorrow,” he has bought a toothbrush, toothpaste, razors, shampoo, and other toilet items as soon as he’s left the airport. He’s also bought clothes he’ll need for at least another day such as underwear, a shirt and some shorts or pants. And with every purchase, of course, he’s save the receipts.

The next day, he’ll check back with the airline. If his luggage still isn’t in, he will buy more clothes as needed. If he needs to leave for another destination soon, he’ll also buy a suitcase. Once again, he will save all his receipts.

Both times when the man found himself in this situation, his luggage eventually arrived. But, in each case, he filed a claim with the airline (which included copies of all the relevant purchase receipts), and both times the airlines reimbursed him in full.

So, the moral is: if the airline loses your luggage, don’t deny yourself. Purchase items you’ll need, and, as long as your purchases are reasonable, you shouldn’t have any trouble being reimbursed in full.

Are there any helpful thoughts or tips you would like to add? If so, just post a comment to this blog. We’d be delighted to hear from you.

Dan has traveled around the world for both business and pleasure. During his years working in high-technology start-up companies he traveled extensively throughout Asia, Europe, and the Americas. Dan and his family also travel extensively for pleasure. Although it is challenging for him to choose a favorite destination, he gravitates toward France and Japan. Dan prides himself in the ability to travel anywhere, for as long as necessary, with a single modest carry-on bag. He also has an enormous respect for local cultures and customs. Dan is President and Founder of TripInsurance.com, the online source for comprehensible, and affordable travel insurance. Dan decided to form TripInsurance.com when he encountered his own frustrations trying to navigate the insurance options for his own vacation and business travel needs. See me on Google+
PrevCalling the U.S. Free from Overseas
6 Smartphone Travel AppsNext