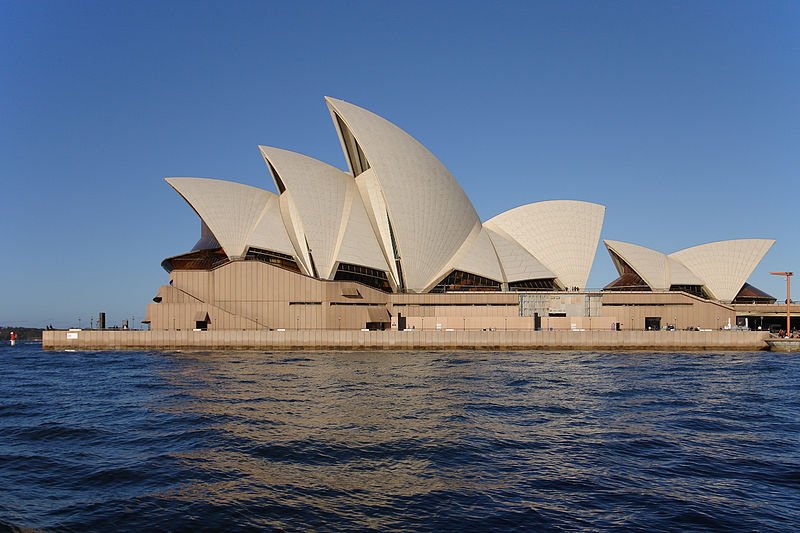 Of course, you can’t do Sydney justice in a day. But, if your trip time is tight, it doesn’t mean that you can’t try.

So what can you see in a day? Quite a bit, if you have a burning desire to. Here are a few “must-sees:”

If you have more time to spend in Sydney and the neighboring areas, there are numerous additional sights to see and things to do. These range from lounging on some of Australia’s nicest beaches to hiking in nearby national parks, to tasting wine in one of area’s several renowned grape-growing regions.