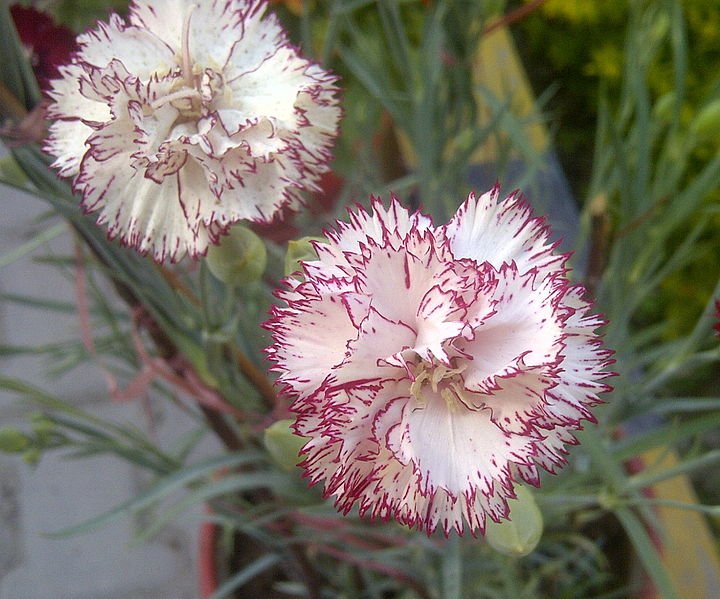 A few weeks ago we ran a piece on things Americans should make a point not to do when traveling abroad. We posted our 5 tips and felt good about it. We soon learned, however, that we had just scratched the surface of a very rich subject. This is an area, we realized, that generated significant interest among readers and warranted further exploration.

So, what are a few other tips to assure that you don’t embarrass yourself abroad—or even worse—unintentionally offend people—or even worse—unexpectedly find yourself in jail for actions we might not consider a big deal in the U.S.?

We’ve done a little more research and come up with 6 more tips to consider when visiting certain countries:

If you have any tips you would like to add to our list, please—by all means—post a comment. We would love to hear from you. What do you make sure you do so you don’t embarrass yourself abroad?