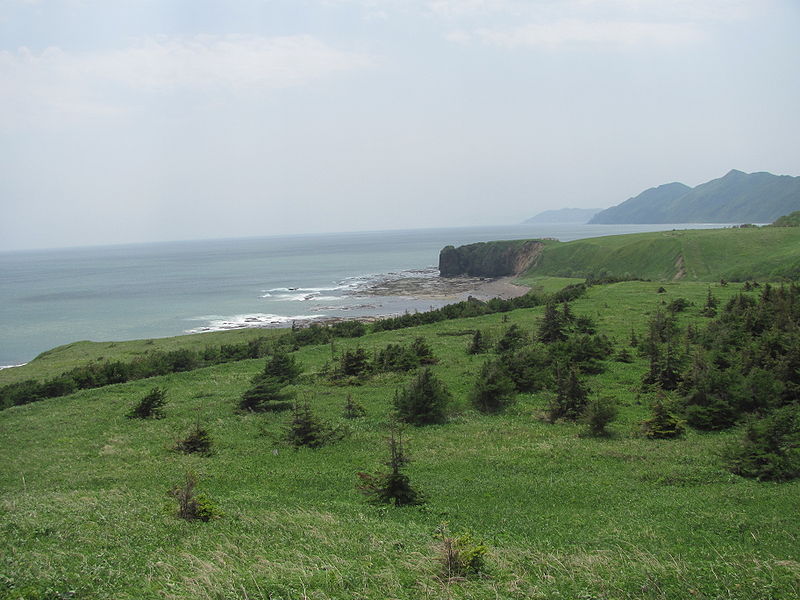 In 1962, when he announced the programs to put a man on the Moon and achieve other major goals by the end of the 1960s, President Kennedy famously made the point that our nation was undertaking these very worthwhile tasks “not because they are easy but because they are hard.”

While on a smaller scale, travel writer Suzy Strutner has roughly the same idea in mind in a recent piece she published in the Huffington Post. In it, she singles out several extremely hard-to-get-to travel destinations that, to visit, sometimes require transportation from helicopters to cargo ships, to hydrofoils, to motor scooters, but are still absolutely worth the effort. Among them, we picked 4 places you’ve probably never even heard of and might be curious to learn about:

For more from Strutner’s Huffington Post piece, just click. And, speaking of more, have you ever visited a ridiculously remote place that was totally worth experiencing? If so, we’d love to hear from you. Just post a comment briefly describing why the place was wonderful and how getting there was challenging.