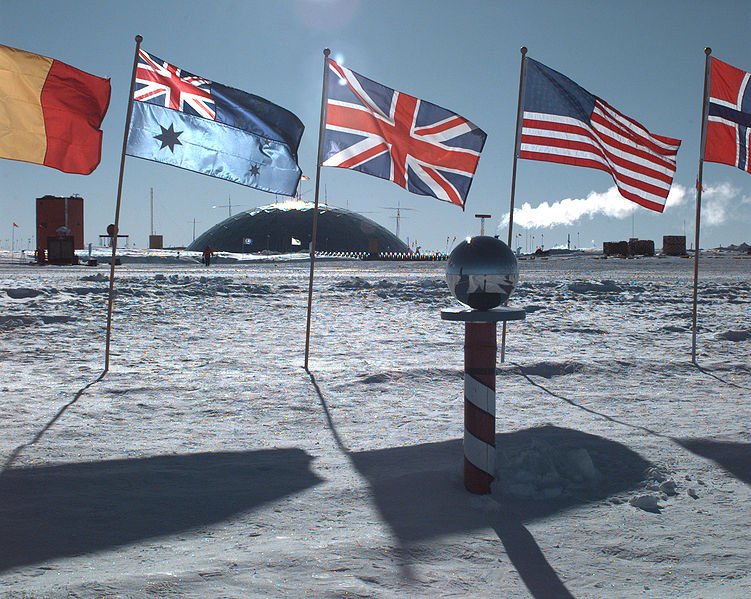 Each year, Lonely Planet announces its choices for the best places to visit during the upcoming year, and usually there are a few curious surprises on the list. Needless to say, 2014 is no exception. In the top 5, 3 of the choices—Brazil, Scotland, and Sweden—probably won’t raise eyebrows. But, the other 2—Antarctica and Malawi—will definitely arouse some curiosity.

Why are all these destinations in Lonely Planet’s top 5? Here’s a quick summary:

Rounding out Lonely Planet’s Top 10 destinations for 1024 are: Mexico, Seychelles, Belgium, Macedonia, and Malaysia. For more information on both the top 5 and these, check out the article.

If you’re more an urban type, Lonely Planet also made its selection for top cities for 2014. They are (in order): Paris, Trinidad, Cape Town, Riga, Zurich, Shanghai, Vancouver, Chicago, Adelaide, and Auckland. For more information on these cities and why they made Lonely Planet’s list for the upcoming year, check out this article.

Is there a major destination or a particular city you felt was unfairly slighted. If so, we would be thrilled to hear from you. Just post a comment after this article.