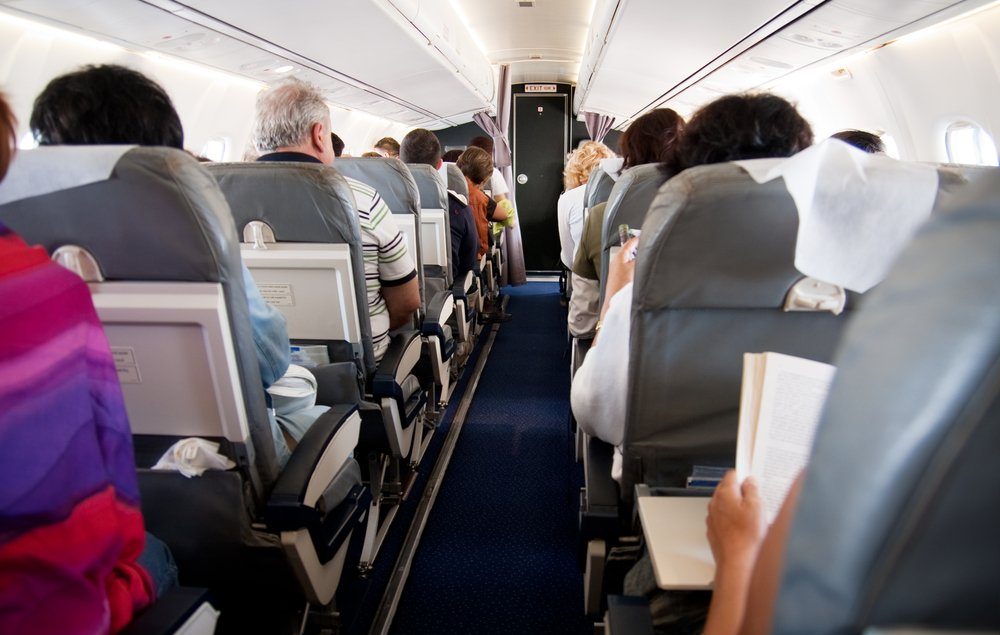 For those who aren’t familiar with her name, Emily Post was to etiquette what Ted Williams was to hitting a baseball or Julia Chiles was to preparing French cuisine in America—an authority so widely acknowledged in her area that she approaches legendary stature. For many people, her book, Etiquette (first published in 1922) remains the ultimate guide to good manners, “the Bible” on the subject.

In her book, Post defined etiquette simply as the practice of doing “nothing that can either annoy or offend the sensibilities of others,” and she declared the book’s aim as summing up “the principal rules for conduct under all circumstances — whether staying at home or traveling.” And, while it might not be realistic to expect every airline passenger to read Post’s entire book (the most recent edition, after all, is 736 pages), the flying experience would be far more pleasant if more of them traveled in the mannerly manner that Post championed.

In the years I’ve been flying both domestically and overseas, I’ve seen quite a bit: people behind me grabbing my headrest when they need to stand up and almost giving me whiplash; people taking their shoes and socks off and sharing the aroma from their feet with everyone around them; people clipping their nails (as the clippings fly every which way); women painting their toenails as everyone around is forced to inhale the fumes from her nail polish; people who do nothing as their children kick the backs of the seats in front of them; and people talking way too loud, often about subjects others might not care to hear about. Once I even saw a man watching a porno movie on his laptop as the person sitting next to him—someone else’s 10-year-old boy—looked on (with great curiosity, I might add). “What,” we have to ask ourselves, “would Emily Post think of all of this?”

Needless to say, in all these cases people were doing things in a very public space (and usually a very confined and challenging one) that are often not acceptable even in certain rooms of their own homes.

While I don’t assume to know the subtleties of etiquette to the extent Mrs. Post did, here are a few etiquette-related tips to consider when flying:

For some additional insight into the changing behaviors of air passengers and some of today’s growing in-flight etiquette issues, you might also want to check out an interesting piece in the New York Times  by travel writer Stephanie Rosenbloom.

Finally, if you have an in-flight etiquette horror story of your own, we’d love to hear from you. Just post your experience (and your thoughts about it) in the “Comments” section after this blog. If you have 2, all the better!