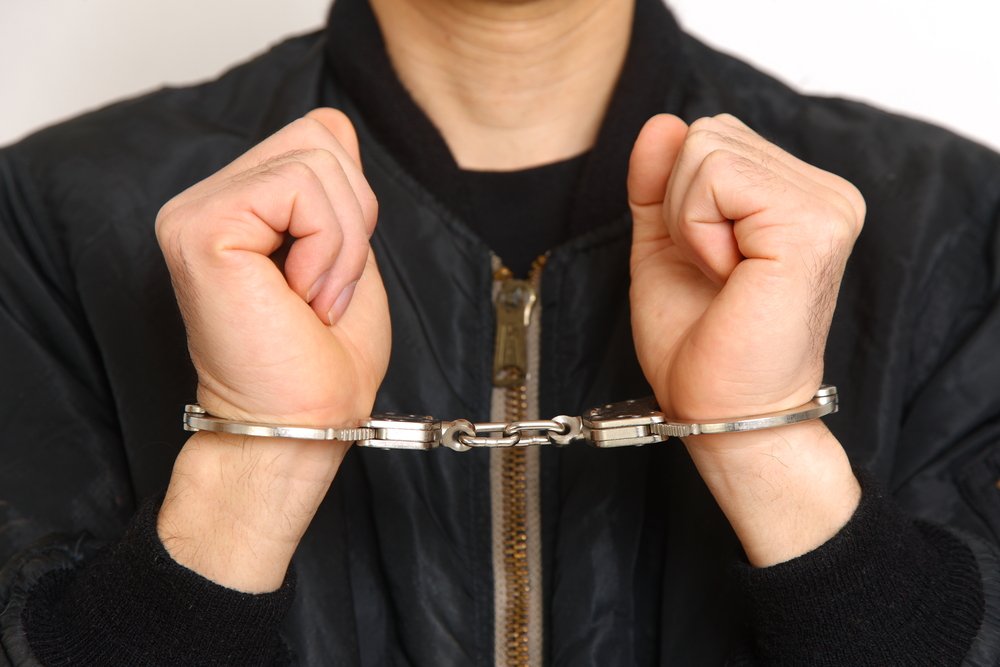 It doesn’t happen very often, but sometimes people traveling abroad can inadvertently get themselves into sticky legal situations and quickly find themselves facing the very unpleasant prospect of prison time or an even harsher fate. This is one of the major reasons why TripInsurance.com includes the services of On Call International with every travel insurance plan we sell. On Call is a leading provider of emergency legal, medical, and other services for travelers. If you need expert legal assistance, you can get it just by making one call to On Call.

Recently, we talked with Dick Atkins, a Philadelphia-based lawyer, who, as part of his work, consults with On Call International, helping people who are in legal trouble abroad get out of it. In the 30 years Dick’s been at it, he’s been quite successful, winning the freedom of more than 1000 Americans arrested abroad and earning the nickname “the Houdini of fast escapes from international prisons” by National Geographic Adventure Magazine.

As part of our conversation, we asked Dick for some tips to help travelers minimize their chances of getting into legal hassles when traveling abroad. Here’s a summary of what he said:

If this discussion has triggered any questions and you would like to know more about these or related subjects, you are welcome to contact Dick at Dickatkins@aol.com.

Or, if you would just like to post a comment or a tip of your own on this site, feel free to do so. We’re always happy to hear what you have to say!