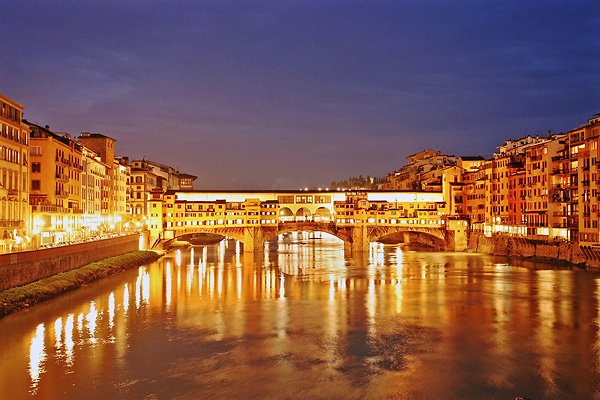 Seeing Florence in a Day

Yes, it’s another way of saying “Mission: Impossible.” But, if you only have limited time in this magical city, here are a few of our “don’t miss” suggestions.

Of course, it requires a visit of at least several days to let Florence properly seep into your soul. A day will give you only a glimpse of this great city’s riches. But, if a day is all you have, here are a few sights and places you’ll remember for the rest of your life.

Several of these sights such as the Uffizi and the Pitti Palace can take an entire day (or more) to see to some art lovers’ satisfaction. And we’ve left the Bargello Museum, the Medici Chapels, the Church of Santa Maria Novella, and many, many other wonderful experiences off this list. This, of course, only underscores the futility of trying to see all there is to see in Florence in a very short time.

But, if a first, brief glimpse of Florence has you yearning for more, just start planning for a second, more extended visit. It will definitely be worth it, too. Like so much of the fine art in its many museums and galleries, Florence gets better with each successive viewing.

If you have additional thoughts about “must see” places in Florence, please submit a comment. We’d love to hear from you!