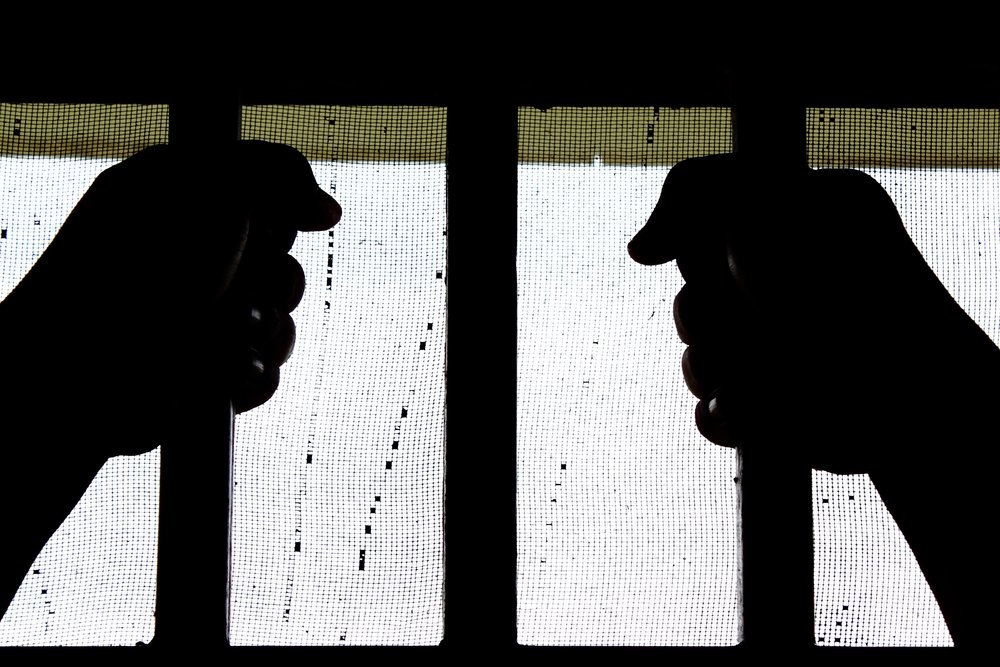 Legal Problems When Traveling Abroad? We’ve Got You Covered.

It doesn’t happen often, but sometimes Americans traveling in foreign countries encounter serious legal problems. They might, for example, be in a traffic accident in which someone’s been injured. Or they might innocently take a photo of an interesting building that just happens to be a top-security military installation. And, before they know it, they’ve been arrested and they’re sitting in a jail cell awaiting trial and the possibility of a long prison sentence. And those are just two of the milder scenarios. In some countries, being caught with recreational drugs and convicted of the offense is punishable by death.

When these kinds of problems arise—and travelers are insured through TripInsurance.com—they automatically receive the benefits of On Call International, a leading provider of emergency legal, medical, and other services for people away from home. As a part of this travel support service, our insured have the benefit of representation by Dick Atkins, a Philadelphia-based attorney who—as part of his work—provides legal advice and consultation for our travelers. Once nicknamed “the Houdini of fast escapes from international prisons” by National Geographic Adventure Magazine, Dick has—over the past 30 years—helped win freedom for more than 1000 Americans being held in foreign custody.

“A very small percentage of people who travel abroad actually get into legal trouble,” Dick emphasizes. “But there are so many people traveling that we’re always very busy.” Currently, he estimates that between 7500 and 10,000 Americans are arrested in foreign countries each year. Usually, they are unaware that they have broken any laws, and sometimes they haven’t even broken a local law. “That’s hard for us to understand,” he adds. “But in some places you can be arrested without breaking the law. A good example is just being in a traffic accident where there are injuries in Mexico or several other countries. You can be put in jail just for that.”

Usually, when Dick receives a call from someone covered by On Call, he provides an initial consultation and then connects travelers with the right lawyers to help them locally. “It’s important to reach a knowledgeable, reliable legal person right away who will know what to do,” he says. “And, while an ‘initial consultation’ doesn’t sound like a lot of time, it often involves many phone calls and emails to and from many people and can consume hours of time over a span of days. Just giving a person a local lawyer’s name often isn’t enough. Our job is to help the person in need of legal assistance, and sometimes that can mean a lot of time and effort.”

Over the years, Dick has also amassed many fascinating stories involving American travelers and their misadventures. In one case he handled, his client went to France to snowboard. But, in the process, he was arrested, thrown into jail, and charged with causing an avalanche. Another case concerned a man who, in a fit of rage, tore up Thai currency worth only about a dollar. He was immediately arrested for defacing an image of the Thai king (which is on all the country’s currency), an offense punishable by 15 years in prison. Dick handled the problem quite cleverly, calling in his brother, a forensic psychologist, who convinced the Thai authorities that his client was mentally unstable.

“That was definitely one of the most bizarre cases I’ve worked on,” says Dick. “In the end, they released him without a trial.”

Dick has never hesitated to work through political channels to aid his clients, either. Once, to help a wrongly accused young man awaiting the death sentence in Saudi Arabia, he enlisted the help of the late Senator Ted Kennedy to work behind the scenes to help get the man released and brought back to the U.S. safely.

With luck, you will never have need of Dick or another lawyer’s services when traveling abroad. But, in any case, it’s good to know that “Houdini” of his profession and others at On Call International are always looking out for travelers’ interests.

For more information about the On Call International services included with each of our travel insurance plans, please see the detailed coverage provisions when you get a quote or contact us at info@tripinsurance.com.

If you would like to learn more about Dick Atkins and his work, he can be reached at Dickatkins@aol.com.

Dan has traveled around the world for both business and pleasure. During his years working in high-technology start-up companies he traveled extensively throughout Asia, Europe, and the Americas. Dan and his family also travel extensively for pleasure. Although it is challenging for him to choose a favorite destination, he gravitates toward France and Japan. Dan prides himself in the ability to travel anywhere, for as long as necessary, with a single modest carry-on bag. He also has an enormous respect for local cultures and customs. Dan is President and Founder of TripInsurance.com, the online source for comprehensible, and affordable travel insurance. Dan decided to form TripInsurance.com when he encountered his own frustrations trying to navigate the insurance options for his own vacation and business travel needs. See me on Google+
PrevSequester Cuts Hit FAA: What This Means for Air Travelers
Seeing London in a DayNext