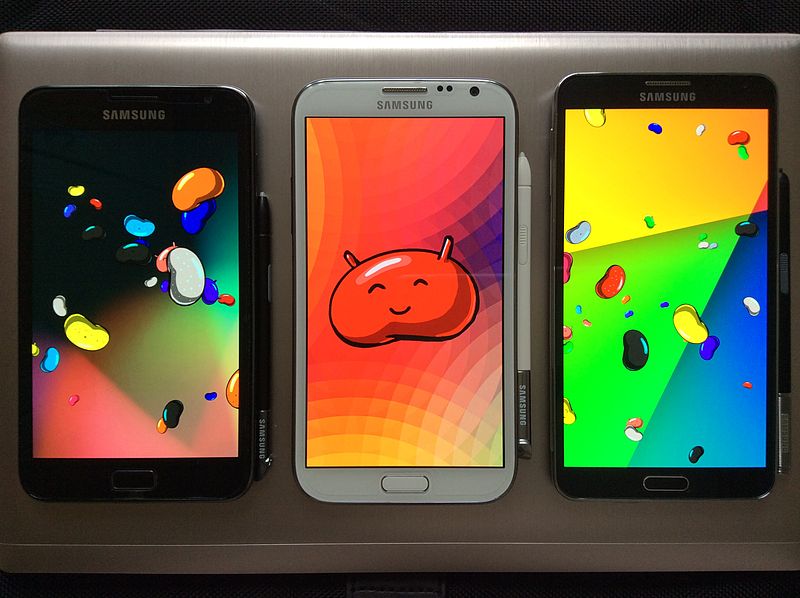 Futuristic Tech for Travel You Can Get Now

Once, I spoke with an executive at a manufacturer of commercial satellites and other space systems about future commercial applications he saw coming down the road—or, from his perspective, soaring up into space. One that he suggested was quite intriguing. It involved using space ships to transport business and leisure travelers around the world in just a fraction of the time it takes jetliners to do it now.  Imagine—Santiago to San Francisco in just a couple of hours. Or perhaps Calcutta to Copenhagen in about the same time. It was a mind-boggling prospect to consider. And, you never know, perhaps at some point this kind of transportation will not only be commercially feasible but also hugely popular.

Don’t Leave Home Without Your “Phablet.”

Among them, one of the most helpful—and one which Low took along with him on a recent trip—is the “phablet,” a curious combination of the smart phone and tablet that’s fast growing in popularity. Just a few examples he mentions are the Samsung Galaxy Note, HTC One Max, and the Sony Xperia Z Ultra. For his trip, he loaded his device with PDF versions of various travel guides, some GPS navigation apps, some note-taking apps, and an array of social medias apps (from Facebook to Instagram), eBooks, music, and movies. And, by doing all this, he notes that he was able to travel without traditional guidebooks; carry hundreds of novels in a device that weighs less than many paperbacks; and consolidate devices, using one in place of a smartphone, tablet, iPod, and laptop.

Low sees a great future for such devices and their descendants. With battery life extending, mobile data becoming more available throughout the world, and mobile data costs going down, the immediate future seems very bright in this area.

Low also reports that more travelers are becoming fascinated with wearable, location-aware technology such as Google Glass. And who can resist the appeal of a pair of “smart glasses” that can process voice commands.  Imagine telling your glasses to translate your restaurant menu from another language into English and having your command obeyed instantly. That could be just around the corner.

Watch for Even Smarter Watches

In addition to glasses, watches are also becoming smarter and will soon serve as very handy travel tools. Low is less than wowed with items available now, such as the Pebble smart watch, finding they don’t do much beyond serving up notifications and connecting with smartphone apps. But, he also foresees a promising future, noting that both Google and Apple are said to be working on smart watch versions of their own.

A 3D Printer in Every Hotel?

With the emergence of 3D printers, another amazing new set of possibilities opens up for travelers. One is that, if the technology is available at hotels or elsewhere on the road, travelers can use them to, say, replace a broken buckle on their shoes, backpacks, or belts; create a new casing for their camera; or perhaps make a souvenir they forgot to pick up when they were visiting a certain city. The opportunities here are virtually endless.

A FINAL NOTE: Just as some people are developing very imaginative new travel technologies, other kinds of people are developing equally imaginative ways to steal technology from travelers, especially smaller items such as smart phones, which are now more valuable to thieves than your wallet. Travel often increases the chances that your cameras and other devices can be lost or damaged, too. So, to protect your technology whenever you travel, we strongly recommend specialized insurance that covers these items.