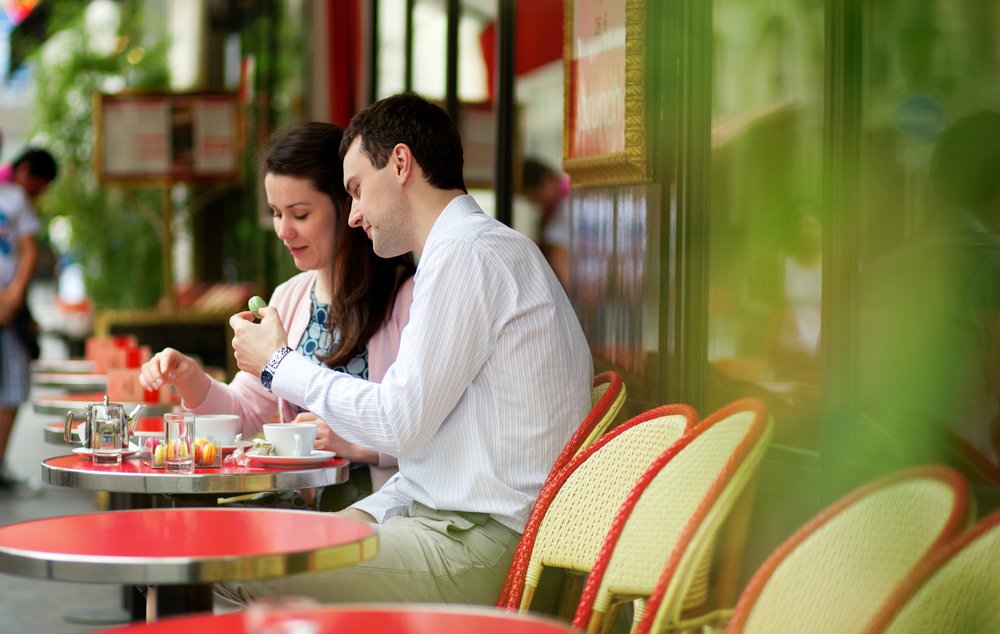 Where can you bite into the planet’s premiere pizza? Or delight in the globe’s most delectable dumplings? Or taste tapas that people cross oceans to experience? In other words: what are the best cities for favorite foods?

These are all great questions—especially if you’re one of a growing number of people who believe that an essential component of good travel is good food. And, if you are, you might enjoy some of the thoughts of food/travel writer Simon Farrell-Green, who recently posted some of his thoughts on this mouth-watering subject for CNN Travel.

What are some of the best cities for certain culinary pleasures (in Simon’s mind, at least)? Here are 5 (including a few surprises) that we thought deserved a special call-out:

Is there a best city for a food that fills your soul as well as your stomach? If so, send us a post. And, if you can add the name of a restaurant that does a particularly good job of preparing that food, all the better. We’d love to get your recommendations. And, when we’re in the neighborhood (whatever the continent), we’d love to act on them. We’re always hungry for good food ideas.