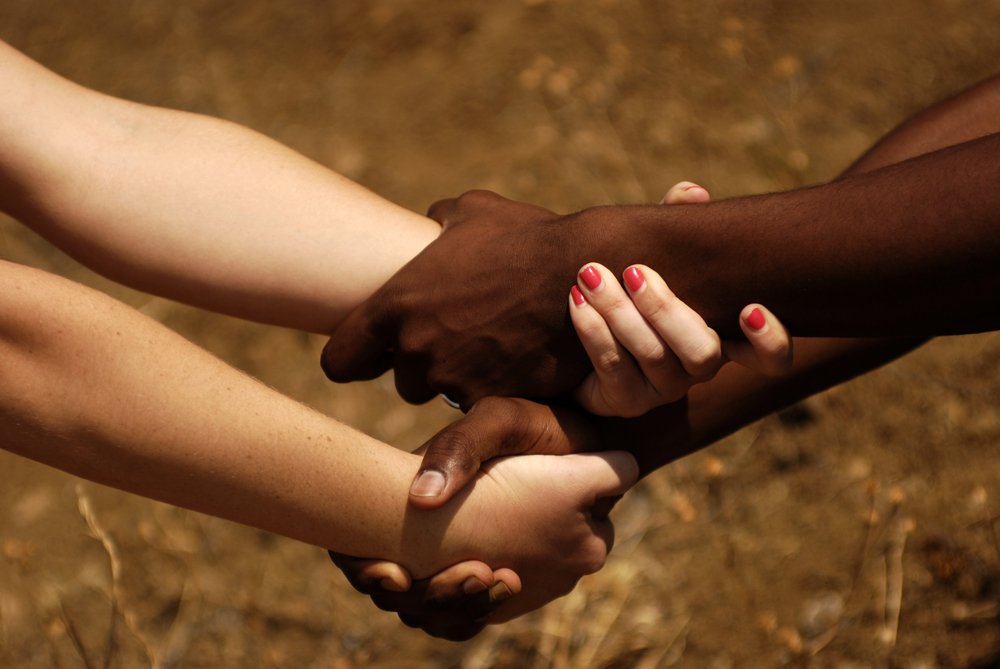 Becoming a Voluntourist—Helping Others Around the World

A couple of years ago, I woman I know—a seasoned traveler in her mid-50s—told me how she was going to spend her vacation that August. Instead of walking through cathedrals and art museums in Europe or lounging on beaches in Hawaii or the Caribbean (things she had done for years), she was going to teach impoverished women in Southern Africa about ways to protect themselves from STDs and other related women’s health issues. “It wasn’t easy,” she said afterwards. “In fact, it was one of the most challenging things I’ve ever done. But the people really appreciated our efforts. I’ll always remember their incredible warmth. And I’ve rarely felt as fulfilled when traveling. The trip gave me a whole different perspective on seeing other parts of the world and relating to people in other cultures. I’ll probably do it again.”

And the following year, she did.

This woman is one of a fast growing number of Americans—ranging in age from teens to seniors—who have become “voluntourists.”

What is voluntourism? Basically, it’s the practice of combining travel (often to a foreign country) with volunteering for a charitable cause of some kind. It can focus on a multitude of efforts from helping to build new homes for people in China to cleaning up local wildlife areas in Latin America. And, according to one Travel Industry Association of America survey, more than 55 million Americans have taken at least one volunteer vacation and another 100 million are considering one.

While the word “voluntourism” is relatively new, the concept dates back—according to different sources—5 or 6 decades. In the U.S., for example, President Kennedy famously championed the idea when he created the Peace Corps in 1961. But, a group called Australian Volunteers International traces its roots back to the Graduate Volunteer Scheme, an organization created in 1951 to help people in Indonesia.

In the 1990s, the popularity of volunteer vacations grew dramatically not only among students and young people but also among middle-aged people, who, because of their jobs, couldn’t volunteer for long periods but who could certainly devote all or part of their vacations to it. And in response, the travel industry created niche services and firms that catered to people interested in volunteer travel. Today, there are literally hundreds of organizations worldwide—based both in the travel industry and that not-for-profit sector—that offer thousands of opportunities.

If the idea appeals to you, probably the best first question to ask is: “What would I like to do?” And probably a good first step toward answering that question is to answer another question: “What am I passionate about—education, the environment, helping to provide shelter for people, or something else?” The more specific you can be, the sooner you will probably find the organization that offers the right opportunity for you.

As I mentioned, hundreds of organizations and thousands of opportunities are out there. If you would like a few places to peruse as you start your search, here are 3 popular sites:

• Global Volunteers. Founded in 1984, this group now works in more than 100 communities worldwide.

• Habitat for Humanity. One of the best known of these groups, Habitat has now built more than 600,000 houses, sheltering more than 3 million people in more than 3,000 communities on 5 continents worldwide.

• VolunTourism.Founded in 2003, this group sends volunteers throughout the world and coordinates with various groups in both the not-for-profit and travel industries who wish to create their own voluntourism programs.