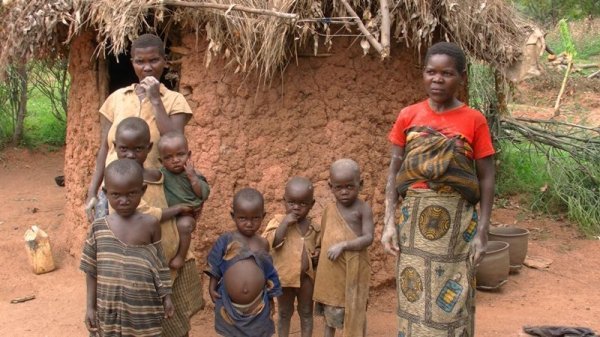 Our livelihood is largely dependent on tourism (although we also play an important role insuring business travelers), which may be why we were so interested in a story we heard on NPR last week about the plight of the Batwa Forest People, who have become tour guides in their own land in an attempt to preserve their way of life. Tourism offers an imperfect solution to a social plight, but it does offer visitors a chance to see jungle life first hand before the Batwa’s rain forests join other endangered destinations that are disappearing.

As the NPR story explains: 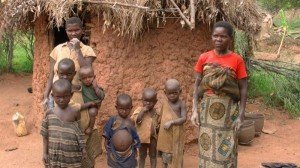 Like other hunter-gatherers of Central Africa who’ve been cast out of their jungle homes, when the Batwa forest people of southwest Uganda lost their forest, they lost their identity. The Batwa were evicted from their rain forest kingdom in 1991, when two neighboring national parks, Mgahinga and Bwindi, were created to protect shrinking habitat for the endangered mountain gorilla.

The forests in which the Batwa lived are rich with flora and fauna. After the formation of Mgahinga National Park, they were forced out and prohibited from hunting or gathering. Mgahinga National Park’s 13 square miles are dense with towering bamboo, braided vines, wild fruit, forest elephants and cape buffalo. The place is also filled with poignant memories for the Batwa because they can no longer live here — they can only visit.

But the Batwa are heading back into their former kingdom, leading tourists through the jungle on the Batwa Trail. For $80 a person — lunch and rain gear not included — tourists can trek with the tribesmen deep into Mgahinga and encounter the lost world of the Batwa.

Acting as a tour guide for your own home may seem degrading, but it also is a brilliant way to preserve your way of life. The British aristocracy has been offering tours of their manor estates for decades as a means to pay for upkeep. While providing tours of the Batwa Trail may not offer a sustainable approach to preserving the Batwa culture, it does offer hope for this disenfranchised Ugandan tribe that someday they may be able to reclaim their home. In the meantime, visitors get to benefit.