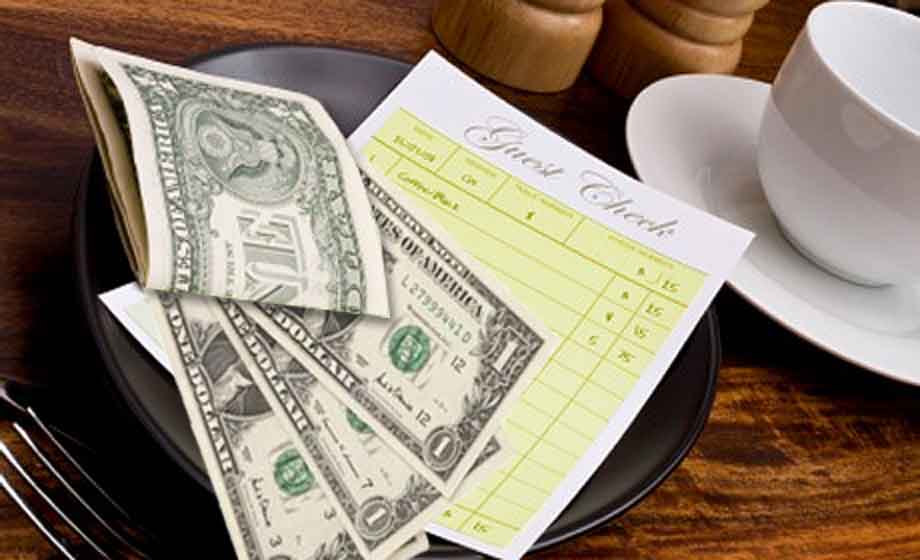 Tipping is one of those things that is misunderstood at home and abroad. There recently was an article in the San Francisco Chronicle not long ago complaining that San Franciscans are among the nation’s worst tippers. But then, San Francisco is the only city with a restaurant tax to fund the city’s health insurance program, so clearly the rules of tipping vary from city to city as well as country to country. 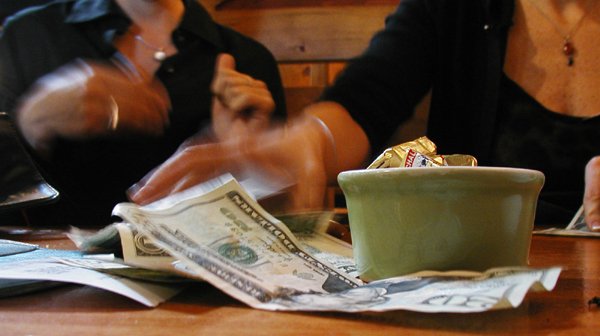 What’s the best way to handle tipping while traveling? Conde Nast Traveler has an extensive breakdown of tipping etiquette broken down by country for those of you seeking detailed instruction. Tipping strategies will vary by region. As writer Tim Murphy notes about the Middle East, for example:

The tipping culture is often complex and subtle in this part of the world. “It’s known for being very friendly and hospitable, with people providing too much service,” says Rita Zawaideh, the Jordanian-born owner of Seattle’s Caravan-Serai Tours, which plans trips to the region. In return, “people’s hands are out a little bit more.” While you may give more often in these parts, it’s usually in small amounts–and it’s deeply appreciated.

Tipping expectations vary widely throughout the region. “In India, they’ll run after you and scream for money,” says Sandy Ferguson, who runs Asia Desk, a Georgia travel agency, “but in Southeast Asia they don’t,” even though it’s considered polite to tip. The only rule that applies universally? “Always give the bellman at least a buck a bag,” he says

There are some general rules that will put you in good stead no matter where you go. Here are some tips for how to handle tripping on the road, either in the US or abroad:

The initial e-Travel Alerts we send you when you buy travel insurance from TripInsurance.com include a guideline for tipping in your destination country.   Wherever you go, make it a point to learn about local tipping customs so you don’t appear to be a piker or an ugly American. The rules and amounts may vary no matter where you travel, but good service should always be rewarded.