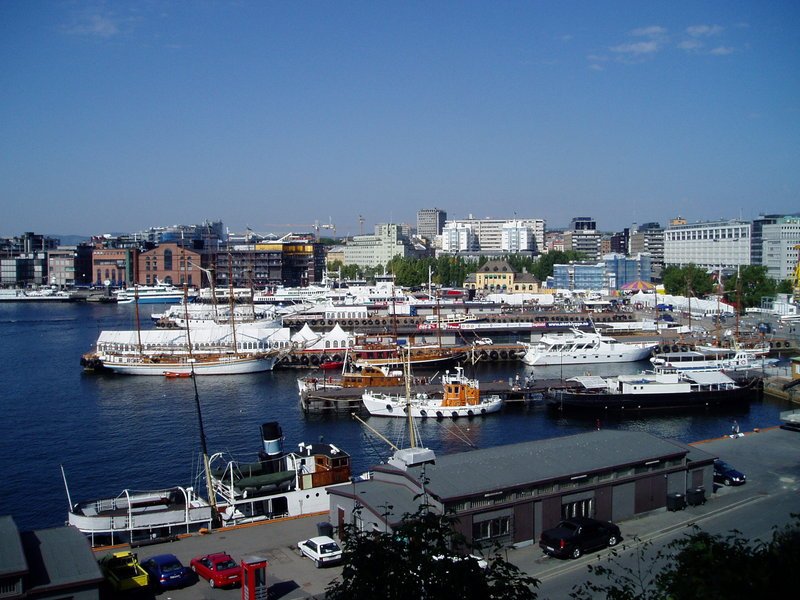 The Happiest Countries to Visit

Sometimes for the seasoned traveler craving new adventures, the burning question becomes: “Where would I like to go next?” Maybe you’ve already visited a wide array of great historical, scenic, food, wine, arts, and shopping destinations. Or maybe you haven’t, but now you’re in a mood to think outside the box.

One intriguing possibility is to consider visiting one of the world’s happiest countries. That’s right—“happiest.” That certainly sounds uplifting, doesn’t it? And, as you might suspect, all of the world’s happiest countries also offer the kinds of experiences that make for happy vacations. In fact, most of them are very popular travel destinations, offering visitors lots of wonderful sightseeing, cultural, and culinary opportunities as well as contact with happy inhabitants.

Just who decides which are the happiest countries on earth?

Several organizations do. But, among them, one of the most widely quoted is the Prosperity Index published annually for the last 6 years by the Legatum Institute, an independent non-partisan public policy organization based in London. In all, the institute investigates 142 countries, which together make up 96% of the world’s population. And the rankings are based on 89 separate indicators in 8 categories such as government, health care, economics, safety and security, and education. Certainly, each nation’s wealth is a factor in its ranking. But, according to Forbes, one of the most valuable facets of the Legatum study is its ability “to look at all the myriad issues that make up well-being and prosperity.”

And just which of the 142 are these happiest of countries? According to the latest Legatum Survey released earlier this year, the top 10 include:

Where did the U.S. rank on Legatum’s index this year? We came in 12th, missing the top 10 for the first time in the survey’s 6-year history by slipping in such areas as personal freedom and entrepreneurship and opportunity.

On a less happy note, the country that received the lowest ranking on the index was the Central African Republic, where the per capita GDP is $790 per year, average life expectancy is 48, and a scant 2% of the people have home Internet access. Counting up from the bottom are Congo, Afghanistan, Zimbabwe, and Haiti.

Is there a country that offered you your happiest travel experience ever? If so, send us a post telling us about the country and the experience that put that big smile on your face. Needless to say, we’d be happy to hear from you.