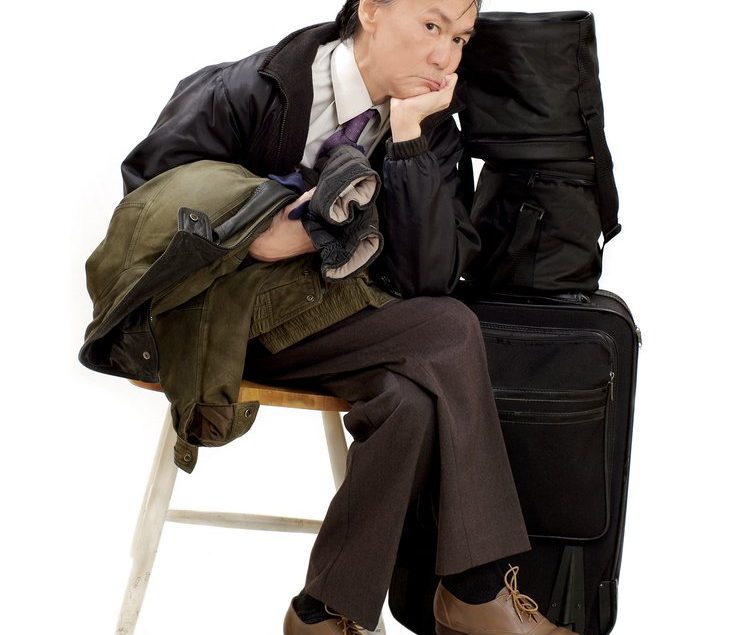 We often hear that the devil is in the details, and, as with many other things in life, this can be true with travel insurance.

Recently, a customer filed a claim because a flight delay caused him to miss a European flight connection, which in turn caused him to forfeit his first night’s hotel deposit in Europe. The claim was denied because the initial flight delay had been 2 hours. If it had been 3 hours or more, then his claim would have been honored.

In this case, the devil was definitely in the details. The policy this customer had purchased was very specific about covering missed connections only if the initial flight delay is 3 hours or more. If he had done a little more research, he could have purchased a policy from another insurer that would have covered him for a missed connection due to a flight delay of less than 3 hours.

So, how do you make sure that this doesn’t happen to you? Here are 3 tips I often share with customers:

Terms and conditions of different policies can sometimes be complicated and lead to questions. And, if you would like clear, concise answers, just call one of our licensed insurance professionals at 1-877-219-8169 or email us at support@tripinsurance.com. You are under no obligation to buy from us. Our goal is simply to help people travel with confidence knowing that they’ve made the insurance decision that’s best for them.