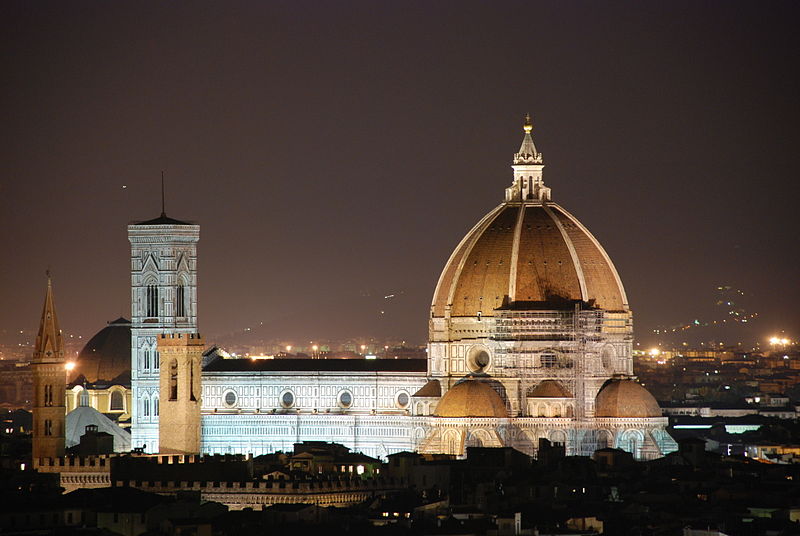 5 Classic Movies to See Before You Visit Classic Italian Sites

As a traveler who also enjoys movies, I’ve often found it fun to prep for an overseas vacation by watching a few movies set in some of the locales I’m planning to see. Watching actors and actresses in these places, often playing characters marveling at the sights themselves, can be a great way to plan your “must see” lists before you start your trip.

It helps, of course, if the movie is good. Who wants to see a bad movie, even if it’s set in the most interesting place in the world? So, the quality of the entertainment should always be considered.

But here, of course, the main goal is sightseeing, getting a glimpse of the places you’ll soon be experiencing first hand. So, for this purpose, I tend to prefer lighter, more upbeat films. If there’s some romance, all the better

For me, this exercise works especially well before heading off to Italy. A few classic films you might consider seeing before you go include:

1. Roman Holiday (1953). This is a charming Audrey Hepburn-Gregory Peck romance, which focuses on the budding relationship between a young princess from an unspecified European country and an American ex-pat in Rome. Much of it includes especially picturesque places in the “Eternal City,” from the Spanish Steps to St. Peter’s Basilica and Square.

2. Summertime (1955). Director David Lean’s last feature film before he started concentrating on epics such as The Bridge on the River Kwai and Lawrence of Arabia, Summertime is about a single middle aged elementary school secretary from Ohio (played by the other great movie Hepburn, Katharine) who comes to Venice alone for the vacation of a lifetime. She finds love with a dashing Italian, but complications ensue. Along the way, we see Venetian sights from the Piazza San Marco to the glassworks at Murano.

3. A Room with a View (1985). Based on the E. M. Forster novel and directed by James Ivory, who specialized in British period pieces, this film involves a spunky young English woman (Helena Bonham Carter) who falls for a free-spirited young man (Julian Sands) in Florence circa 1900. Much of the film is shot in Florence, and the settings are wonderful to watch. As well as giving you more ideas about places to see (including the Duomo pictured above), the film gives you a sense of what Florence must have been like for travelers a century ago.

4. Much Ado About Nothing (1993). Kenneth Branagh directed and co-starred with Emma Thompson in this rousing romantic comedy based on Shakespeare’s play and set in the glorious Tuscan countryside. Both the story and the settings brim with life. Seeing the film makes you think of spending at least a night or two in one of the many villages and hill towns that dot Tuscany and Umbria.

5. Under the Tuscan Sun (2001). Yes, more Tuscany! Based on Frances Mayes’ best-selling memoir about a San Francisco writer who visits Tuscany and loves it so much that she decides to purchase a home there, this film is a treat for people who love to be surrounded by beautiful sites and wonderful food.

Needless to say, all these films are available on DVD or via Netflix.

Are there other movies you think would be great preparation for people heading off to Italy? If so, we’d love to hear what you have to say. Just post a comment.