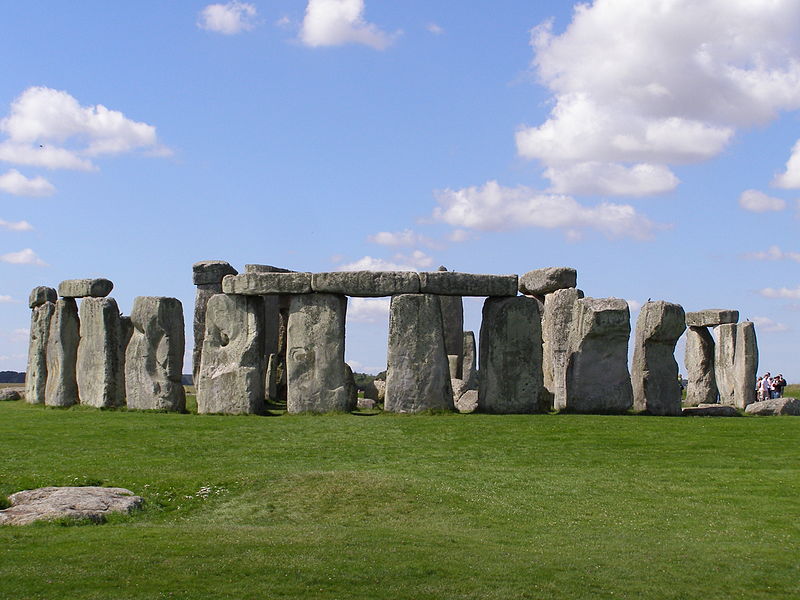 Road trips have a special meaning to Americans. Nearly all of us have taken one or more, and we certainly celebrate the “on the road” tradition in everything from our movies to our songs. But, usually our road trips are confined to destinations within our boarders—a jaunt to a national park in another part of our state or a journey to a great American city such as New Orleans, San Francisco, or New York.

The idea of taking a road trip when we’re outside the U.S., however, can be a bit more intimidating for some travelers. They might be uncomfortable having to drive on the left side of the road as the custom is in countries from the UK to Australia. Or they might be a bit anxious about the driving etiquette they encounter when driving on roads in Italy. But, if you’re game, taking a road trip in another country—especially after you’ve just deplaned from a long overseas flight and before you’re ready to face the hustle, bustle, and congestion of major cities—can be a restful and invigorating experience.

If you would like to learn more about these drives, check out Ryan Ver Berkmoes’ article.

Finally, is there a wonderful drive that begins at a major airport outside the U.S. that has a special place in your heart? If so, we’d love to hear your recommendation. Just post a comment to this blog telling about the drive and mentioning a couple of highlights. Thanks!